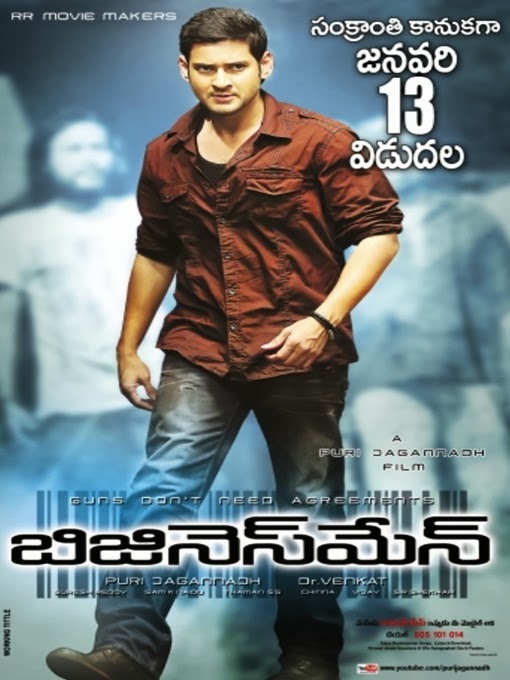 The Siege
In 1606, the Swedish army of King Gustav II Adolf launched several campaigns in the Commonwealth, but it did not have any effect on the Polish–Lithuanian Commonwealth. The main strength of the Commonwealth was the victory of the Battle of Klissow on 3 September 1606 over the German forces of the Wettin duke Frederick of Prussia, who, together with the Poles and Swedes, made a treaty of alliance in the Battle. Frederick took the main Commonwealth army and allied forces into Pskov (present-day Pskov in Russia), but did not intend to keep it there for long. Instead he took it in the hope of having an opportunity to continue the war against Poland from his base in the city of Novgorod.

The army of the Commonwealth, commanded by the brothers Janusz and Jagellon Tęczyński, took the city in a difficult siege. Janusz Tęczyński managed to collect enough supplies to withstand the siege and in the end he decided to capture the Pskov fortress instead of the town itself, which would prevent its surrender and leave the prince as the commander of the garrison.

Janusz ordered the assault on the fortress with the help of the cavalry units under the command of Jerzy Sieniawski. A cavalry unit of the Grand Duchy of Lithuania under the command of Michał Sieniawski attacked first, forcing the Russians to retreat from the fortress. After the Russian forces were pushed back, the Poles launched a successful attack. Janusz Tęczyński ordered a construction of a special bridge so that the heavy artillery could be moved to the fortress, which allowed the Poles to launch a bombardment of the walls. After having weakened the fortress, the Poles launched another attack. In the end, the