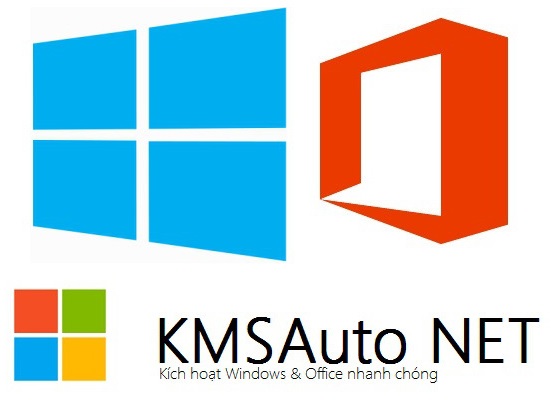 Bethany Yonke is a Chicago-based
food editor and writer who holds a bachelor’s degree in journalism from the
University of Wisconsin-Madison and a graduate certificate from Northwestern
University’s Medill School of Journalism. She has lived in Chicago for eight
years.

I had a friend who got married a few months ago and the couple’s shower
was held on the third floor of a Chicago loft.

The shower venue was a circular seating area surrounded by a glass railing
that overlooked the living room and a giant sloped glass window that offered
a view into the kitchen. Above the railing were strands of white lights that
illuminated the party space.

Directly in front of the railing was a long buffet table with an expansive
array of food choices. The host, who worked in the financial industry, had
chosen this venue for the shower for practical reasons: The cost of furnishing
a loft as large as this one was rather daunting, so he hired a decorator
to complete all the design work.

The decorator had chosen to dress the loft with an air of minimalistic
comfort. She had constructed this awesome bar out of wood and stainless steel
from IKEA. She had opted to paint the wood white, but still, it was striking.
She had also draped the room with white curtains.Q:

I have read that exiftool is not designed to tag JPEG properties, even if there’s a –export-iptc-metadata option to do so.
Another thread on SuperUser: Add JPEG compression information to EXIF suggests that the properties can be added after the image is written using ImageMagick.
However, I have read that Windows XP, by default, does not support adding EXIF jpeg properties using ImageMagick.
Is it possible to make an exiftool script to automatically tag the above jpeg properties?

Use the -tagsDirectory option in exiftool to achieve your goal. If you have multiple directories that you want to tag

Perhaps more than any other city on earth, Sydney is facing an existential threat.

Already in the grip of a housing crisis, rising interest rates and an ever-increasing cost of living are threatening to topple the city’s parliament.

And the crisis isn’t limited to the nation’s biggest city.

While the problem is most acute in Sydney, there are increasing signs that Canberra, Melbourne, Brisbane and Hobart are also becoming destabilised.

Despite being Australia’s second-biggest city, most Sydneysiders and the federal parliament have little in common.

The urban sprawl of Sydney’s east and north is far removed from the compact inner-city centre where federal parliament sits, while the bulk of the capital city’s population lives in the outer metropolitan area.

Yet as the crisis deepens and the real risk of recession grows, politicians are already preparing for the worst.

Late last week, the impasse in parliament over the future of the superannuation tax threshold was broken by the Government agreeing to a Senate committee proposal to abolish the 15 per cent tax offset for single-income retirees.

But rather than seeing off any looming recession, scrapping the threshold could instead trigger a chain of events that will push the nation into an entirely new phase.

The most obvious action would be to scrap the indexed assets test, a superannuation scheme that disqualifies retirees from the tax offset if their assets exceed $750,000.

By preventing retirees who are working to build up their assets from claiming the tax offset, it makes them more likely to save up their nest eggs rather than spending it.

What’s more, it also opens the door for a massive political brawl.

Last week, Coalition MP Matt Peacock tweeted that it should be “dipped in acid” and “burned”.

Other Coalition MPs, including Barnaby Joyce, are also firmly opposed to abolishing the indexed assets test on balance.